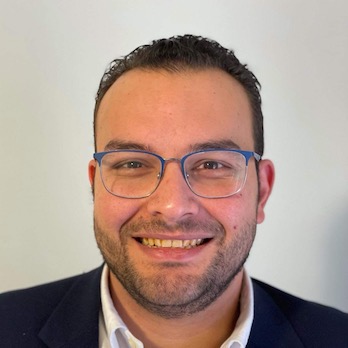 Marco started his career in Pharmacy back in 2012 when he started as a pharmacy manager and then joined one the biggest pharmaceutical companies as a quality assurance specialist,

After getting the experience Marco decided to get more into the business understanding and joined Merck&Co as a pharmaceutical sales representative for KOLs physicians where he managed to achieve year over year growth and maintained market leadership for 5 years.

He has joined Multiple companies as a pharmacist is Canada. Where he used to deal with the heavy stores in both Save-On-Foods and Shoppers drug mart. Maintaining 10% increase over past year.

As well as he joined shoppers drug mart operations team and helped in the launching of the first central filling automated pharmacy in Calgary.

Marco successfully managed our Market Mall location and oversees Alberta compounding operations for the last year. He is working on his CDE certification to be a diabetic educator as well. Rph, BSc Pharmacy & Pharmaceutical science.

Use the search box to find the product you are looking for.